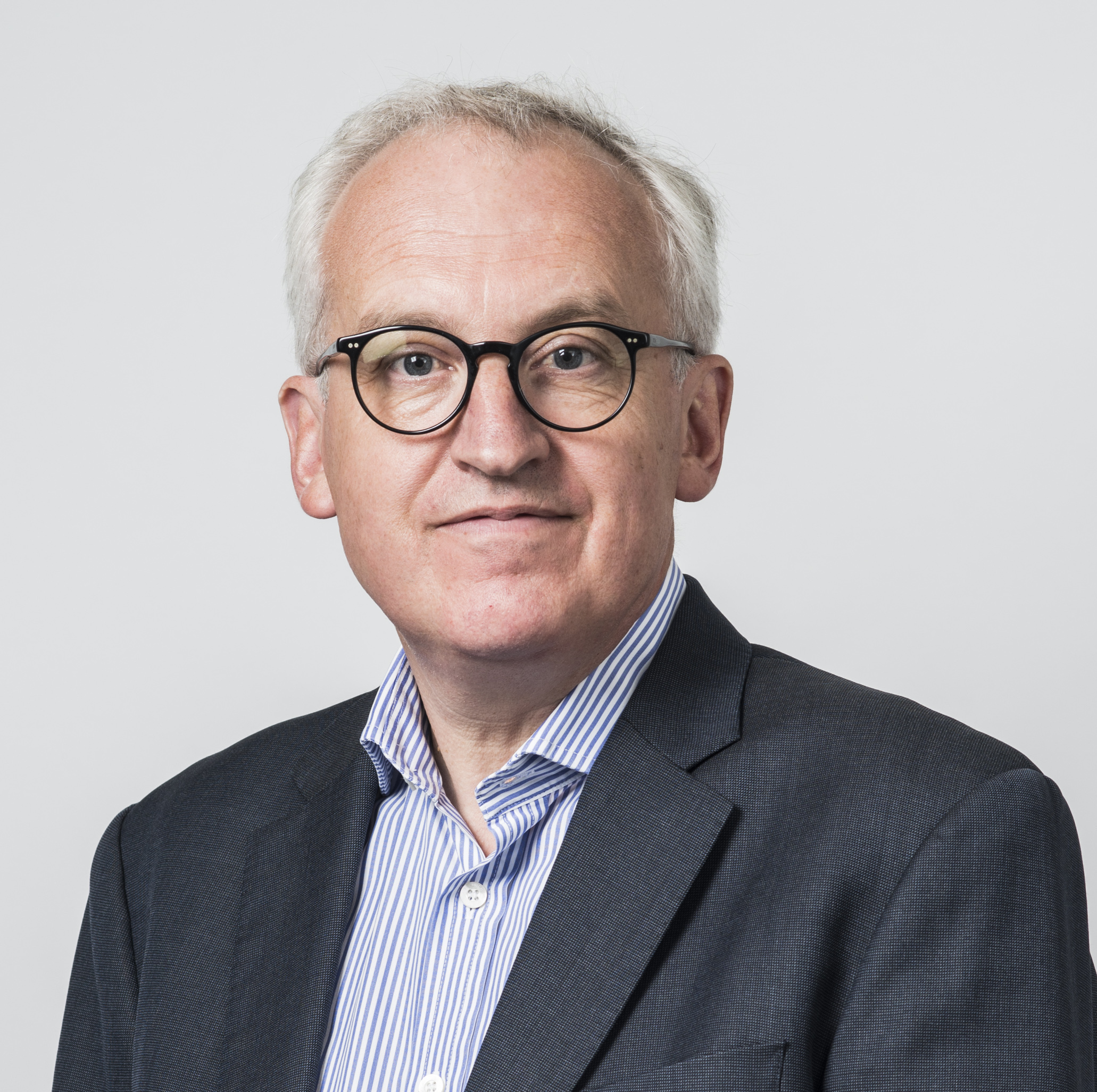 Angus Dent ACA is co-founder and CEO of ArchOver. He qualified as chartered accountant in 1986, starting his career at Grant Thornton. He then became CFO of tech companies OneClickHR and Synchronica, then CEO of Synchronica in 2011. In 2013, he co-founded peer-to-peer lender ArchOver – it has since facilitated loans of over £95m to UK businesses seeking the funding they need to grow.