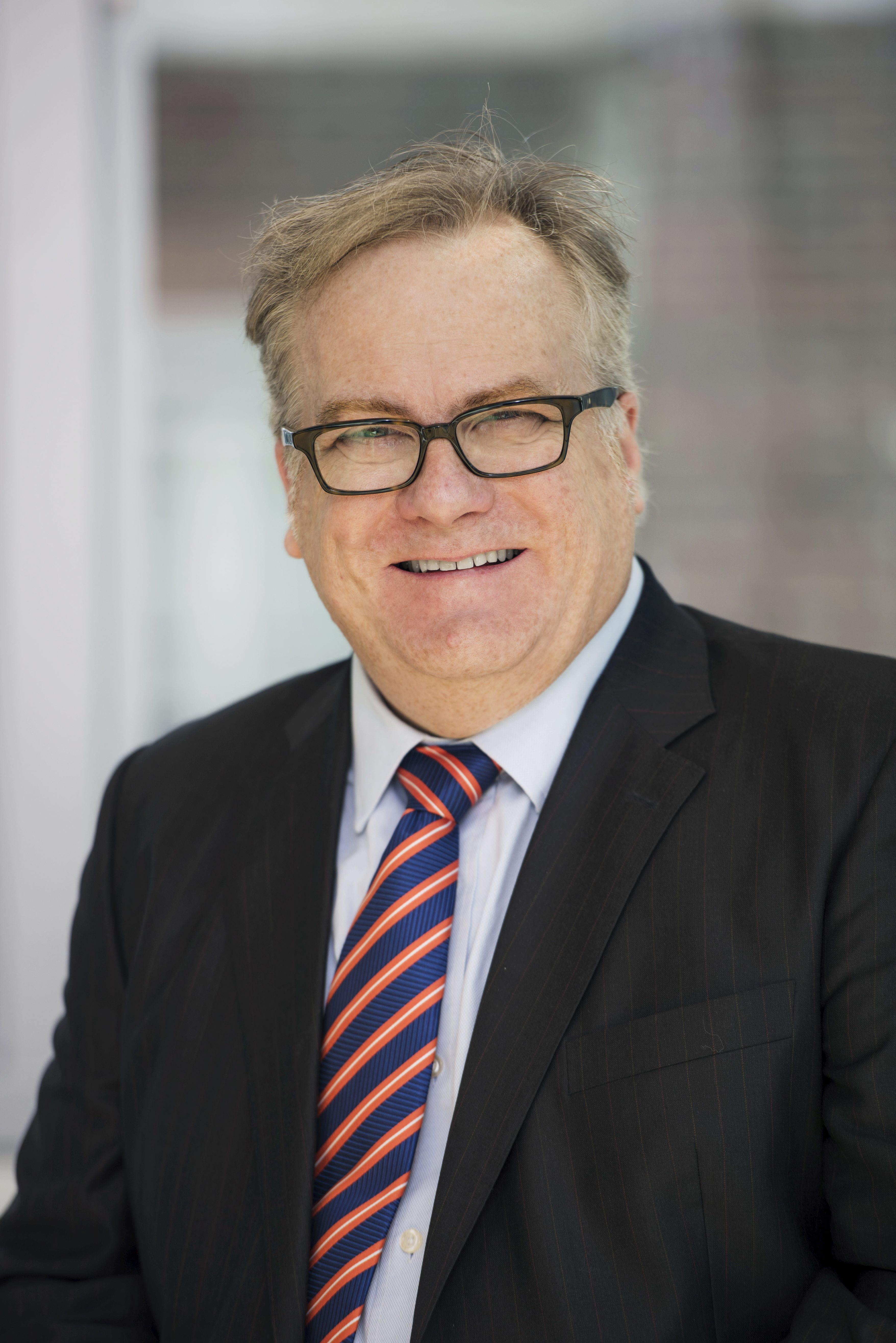 Andrew Harding FCMA CGMA is chief executive of management accounting at the Chartered Institute of Management Accountants (CIMA). Harding joined CIMA in 2009 as executive director, becoming managing director two years later. He was named CEO in 2016, shortly before CIMA members voted to join forces with the American Institute of Certified Public Accountants (AICPA) and create a new Association representing the breadth of the accounting profession. When it launched in January 2017, Harding became chief executive of its management accounting unit, responsible for driving the impact of management accounting across the world. Previously he was managing director of ACCA for 17 years until 2008.