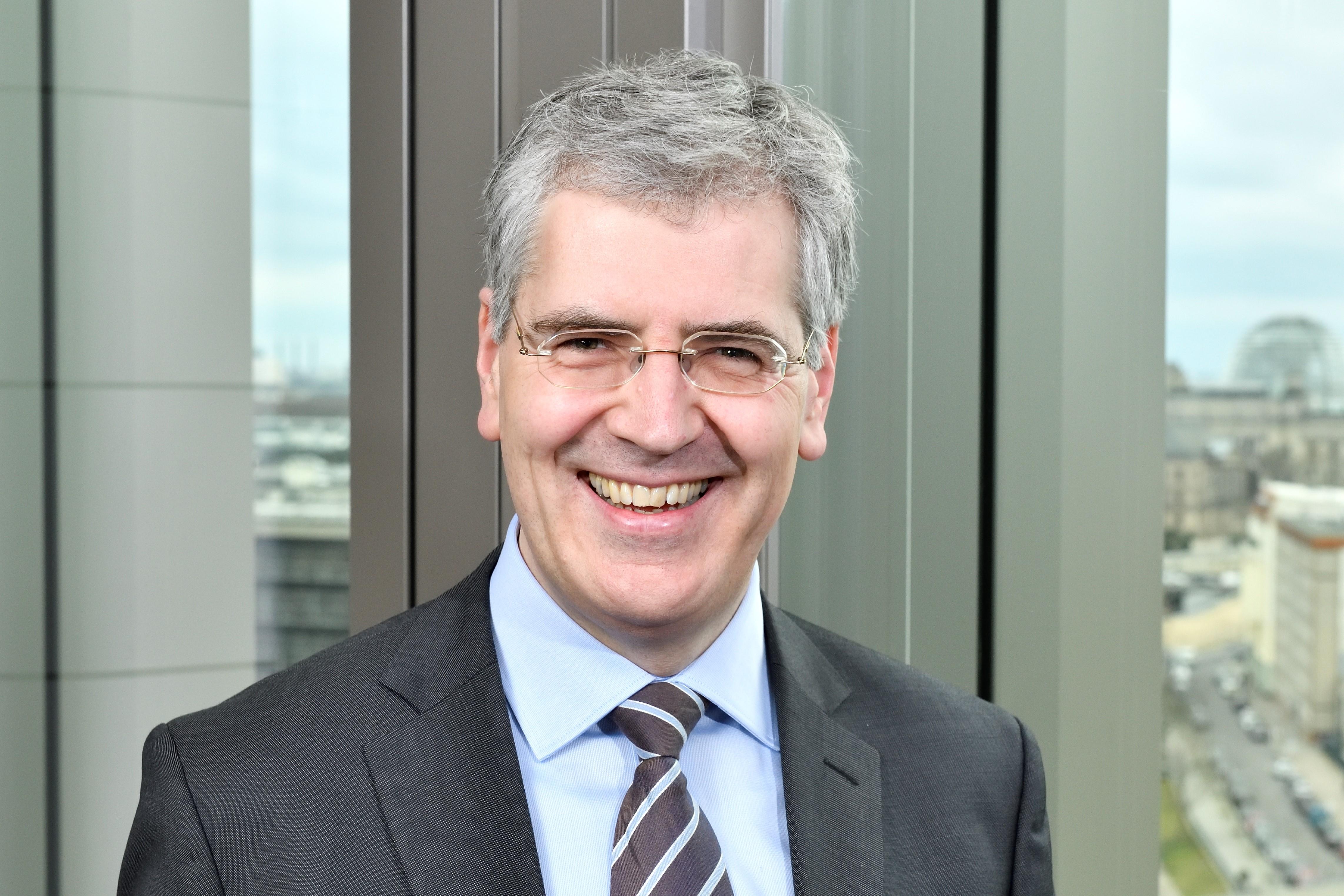 The trustees of the IFRS Foundation, who are responsible for the governance and oversight of the International Accounting Standards Board (IASB), have appointed Professor Dr Andreas Barckow to serve as the new IASB chair

Barckow will succeed Hans Hoogervorst, who completes his second five-year term in June 2021, and will take over the role effective July 2021.

Since 2015, Barckow has served as president of the Accounting Standards Committee of Germany and is an experienced and highly regarded leader in the field of international accounting.

He has been an active participant in numerous advisory bodies to the IFRS Foundation and the IASB, including membership of the IASB’s Accounting Standards Advisory Forum and the IFRS Advisory Council.

He is an acknowledged expert in IFRS standards, having previously served as the lead technical partner for financial reporting matters in the German member firm of Deloitte, where he worked from 2001-2015, becoming partner in 2008.

Barckow will step down from all his present positions once he joins the IASB.

The appointment follows an extensive international search process, with the trustees considering d more than 200 candidates from 29 countries before compiling a shortlist of 63 possible candidates from 21 countries.

Erkki Liikanen, chair of the IFRS Foundation trustees, said: ‘We are delighted to announce the appointment of Andreas Barckow as IASB chair. His skills and experience will be invaluable to the IASB as it begins the next stage in its evolution as a global accounting standard-setter.

‘The trustees would like to express our profound thanks to Hans Hoogervorst, who during his tenure has provided such strong leadership to the IASB and overseen the delivery and worldwide adoption of major enhancements to IFRS standards.’

Barckow said: ‘I am deeply honoured to be appointed as the next IASB chair, to lead the standard-setter into its third decade. I look forward to working with my colleagues on the board and the staff to meet the exciting challenges ahead.’