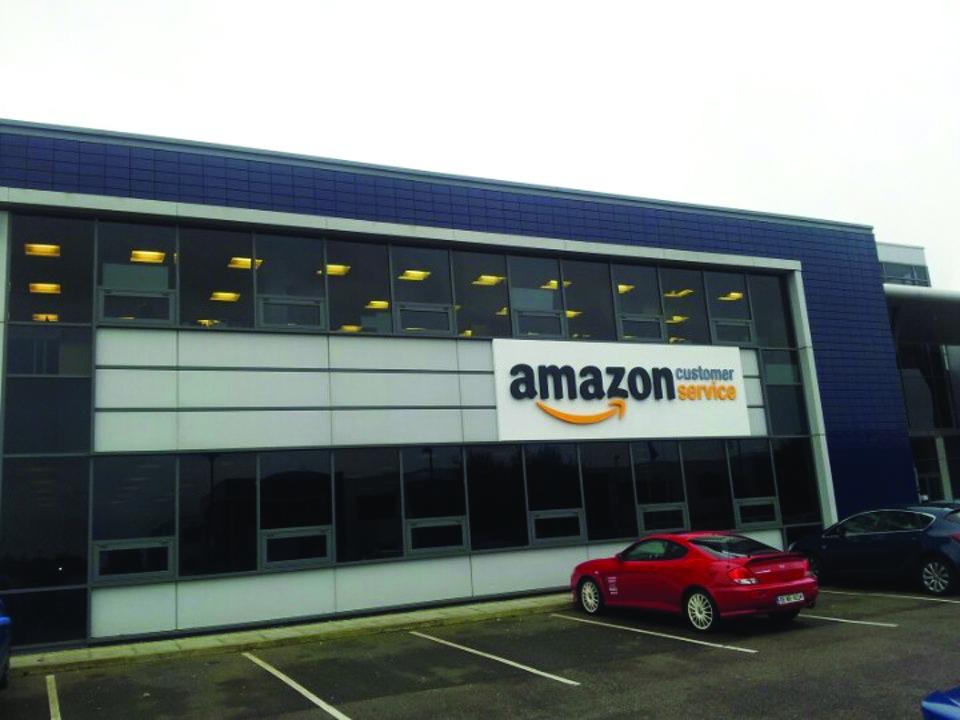 News that Amazon’s UK tax bill almost halved last year to £1.7m, despite a near-trebling of profits at the online retail giant, has prompted renewed calls for changes to the tax regime for multinational digital companies

Latest account show Amazon UK Services, which operates the company’s warehouse ‘fulfilment centres’, owed £4.6m in tax, down from £7.4m a year ago.

Heather Self, a partner at Blick Rothenberg, pointed out that the fulfilment company, which provides delivery services for goods bought from Amazon, is a high turnover low margin business.
‘The actual sales of goods are reported through a Luxembourg company, Amazon EU Sarl – and that company does have a UK branch and probably pays some UK tax as well, although it’s not possible to work out the precise figures from the Luxembourg accounts,’ she said.

Part of the reason for the lower tax bill was an increase in share-based payments for staff. Amazon UK Services, which employs more than two-thirds of the 27,000-strong UK workforce, paid out £54.8m in share awards, compared with £36.7m in 2016. Turnover was £1.98bn, up from £1.43bn.
Self said: ‘The big adjustment in the computation relates to share-based payments.  Amazon gives its employees share options, so that the employee makes a profit if the value of the shares goes up.  This is very common in tech companies, and allows employees to share in the success of the company – and the tax rules specifically give a deduction for these payments.
‘There is nothing “dodgy” about getting a tax deduction for the costs of giving your employees shares.’

However, Self pointed out that the key issue for many high street retailers is that their costs are very different from Amazon’s – they have expensive premises, higher staff costs and pay much more in business rates. Amazon’s accounts reflect a very different business model and the way in which people increasingly choose to shop online.
‘If the government wants Amazon to pay more tax it will have to change the rules – and it is fair to say that corporation tax rules were written before the age of global businesses, let alone massive online companies.
‘But any change would have to be agreed internationally – and that’s not going to be easy.  Progress is being made but major change is not likely in the near future,’ she said.
Amazon Web Services UK's accounts, also filed this week, showed taxes fell to £155,000 from £404,000, while profits increased from £2.7m to £5m.
This company provides cloud computing storage for a range of high-profile clients, including HMRC, gave share awards to staff of £11.8m, compared with £5.8m in 2016.
An Amazon UK Services spokesman said it paid all the tax it was required to ‘in the UK and every country where we operate’.
Amazon said: ‘Corporation tax is based on profits, not revenues, and our profits have remained low given retail is a highly competitive, low-margin business and our continued heavy investment.’