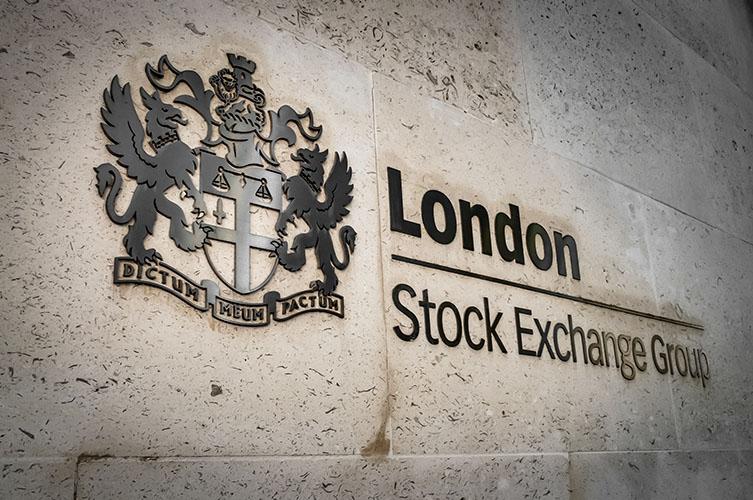 A record low of just seven companies left AIM due to financial stress in the last year says UHY Hacker Young, compared to 82 after the 2008 crash

The national accountancy group says that the market is relatively unscathed due to AIM moving towards larger, more financially stable businesses in the last decade.

London’s junior market also weathered the Covid-19 storm coming through unscathed having avoided insolvencies and that mergers and acquisitions (M&A) deals are also beginning to return after the pandemic lull.

UHY Hacker Young says that more green shoots can be seen in the early signs of a return for IPOs, with several IPOs scheduled for the coming weeks. There have only been 26 IPOs on the market in the past year.

Daniel Hutson, partner at UHY Hacker Young, said: ‘The pandemic year has turned into an unexpected success story for AIM.

‘Some expected the effects of the pandemic on AIM to look similar to the effects of the last financial crisis. That simply hasn’t happened – the market has weathered the storm extremely well. 2009/10 saw a huge wave of insolvencies among AIM companies but the current market constituents are a much higher quality and more diverse group.’

This is positive news compared to the last financial crisis following the bankruptcy of Lehman Brothers, which saw 82 companies leaving AIM.

According to UHY Hacker Young, the reason for the low levels of insolvency among AIM companies is that the London Stock Exchange has moved the market towards larger, more financially stable businesses over the last decade.

They also state that far more AIM companies are now later in their development cycle and either at or near profitability which means they are more likely to get support from shareholders for additional fundraising during times of economic stress.

Another reason for low levels of AIM company insolvencies is the London Stock Exchange’s commitment to improving to governance on the market in recent years. For example, AIM companies are now obliged to comply with a corporate governance code as part of a series of regulatory reforms aimed at improving investor confidence in AIM.

Hutson added: ‘When IPOs return to their usual rate, we can say that AIM is genuinely ‘back to normal’. While we’re not quite there yet, signs for the second quarter of the year are promising.’