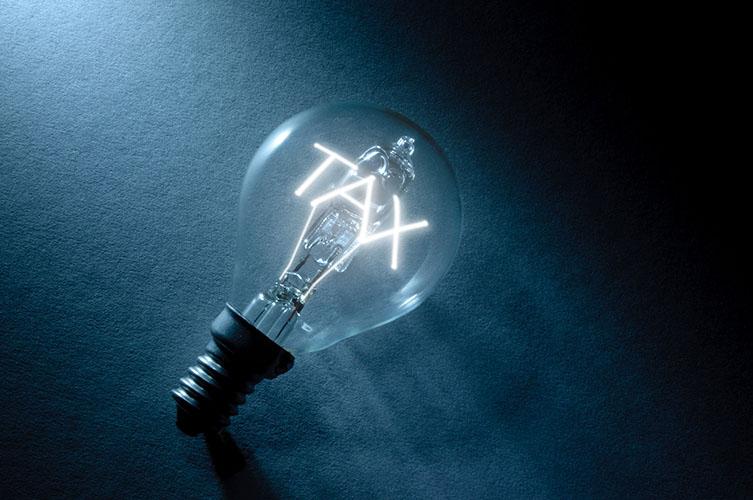 After confirmation that the UK is to introduce and consult on three more taxes in the Budget last week, tax agents are becoming concerned about this rapid introduction, says the Chartered Institute of Taxation (CIOT) and Association of Taxation Technicians (ATT)

It also confirmed that the government is to launch a consultation on an online sales tax and that they will be legislating for an economic crime (Anti-Money Laundering) levy in the upcoming Finance Bill, to name a few; this is on top of the social care levy that was announced in September.

These announcements from the government are beginning to cause concern for tax agents across the UK. Speaking to Accountancy Daily, the ATT and CIOT have confirmed that many of their members have voiced this since the Budget last week with many more stating their frustration for the future.

John Cullinane, director of public policy, CIOT said: ‘Something that needs to be noted is that the UK has introduced 21 new taxes in the last 20 years and has eliminated none. The UK is looking to be set to get six new taxes in the space of a couple of years, these are not steps to a simplification to the tax system.’

Cullinane stated that many of the new taxes are ‘niche measures’ that will only be paid by a small number of businesses and groups, but the new health and social care levy is going to affect millions of taxpayers and businesses.

He explained that the implementation of this is ‘unnecessarily complicated’ as by being established separately from national insurance and with slightly different rules it gives the appearance of a new tax rather than increasing the rate of an existing one.

Cullinane continued: ‘We have not just seen more taxes, but we’ve seen so much reform over the last few years, reform is obviously needed as we move forward but throwing everything out at once can only be a recipe for disaster. One example is IR35 and the fact that government departments have gotten this wrong.’

ATT mentions concerns about HMRC stating that the tax authority will not be able to keep up with the management and implementation of the new taxes and the reforms.

Emma Rawson, technical officer, ATT said: ‘HMRC is currently under a lot of pressure and the scale of the work it needs to do in the next two years seems to continue to keep growing. How the government expects HRMC to work on implementing, educating, and processing the new taxes is essentially too big of an ask.’

Rawson explains that the day-to-day routine requests that HMRC undertakes are already strained with tax agents frustrated as simple requests such as registering for self-assessment are taking weeks. Taxpayers are also experiencing extreme delays with its phone and postal services.

Acknowledging the added tasks for HMRC after the Covid-19 pandemic, Rawson continued: ‘If HMRC’s day to day standards aren’t up to scratch then how is it supposed to cope. We have to look at Making Tax Digital too, the work to implement this is monumental with the software needed to support it and the educating that HMRC needs to do to make taxpayers aware and understand the changes. There will be a lot of unrepresented taxpayers who will need their hand holding over the next few years, but will HMRC be able to offer that?’

The Budget revealed that HMRC was to get a £468m investment to update and improve its IT systems as part of its major modernisation programme.

There will also be a further £136m investment over the next three years to deliver the single customer record and account. This will create a simpler, faster, and better experience for taxpayers, allowing them to see and manage all their tax affairs in one place.

HMRC states that the greater adoption of digital tax will help to make tax simpler for businesses and reduce the scope for errors. Most importantly, digitisation is forecast to generate up to £1.6bn in additional tax revenues by 2026-27.

Rawson added: ‘With Making Tax Digital pushed by another year we can definitely breathe a slight sigh of relief, but it needs stressing that HMRC cannot take their foot off the pedal. It needs to pull out all the stops to keep the momentum going and make this work, if not it will implement reforms that are not ready and could risk undermining the integrity of the tax system and cause catastrophic stress and uncertainty for taxpayers and businesses at the same time’.

To conclude, Cullinane stated that with Making Tax Digital the government seems ‘focused on meeting deadlines rather than a desire to work to get it right’ which is a clear reason to why tax agents are voicing their concern.