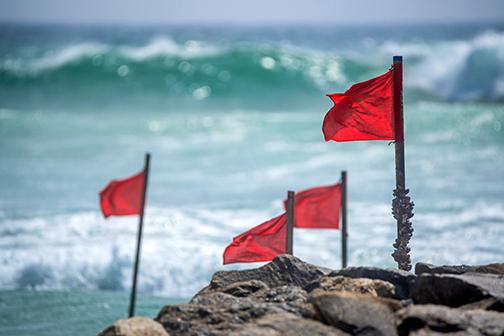 Luckin Coffee, China’s homegrown rival to Starbucks, has dismissed its CEO and its chief operating officer after an internal investigation into its accounting methods identified ‘fabricated transactions’

In April the company announced a special committee had been set up to oversee an internal investigation into certain issues raised during the audit of the consolidated financial statements for the fiscal year ended 31 December 2019.

Luckin Coffee, which was founded in 2017 and is one of the few Chinese companies listed on the US NASDAQ exchange, brought in FTI Consulting as an independent forensic accounting expert, among other advisors.

In a statement at the time, Luckin Coffee said: ‘As a result, investors should no longer rely upon the company’s previous financial statements and earning releases for the nine months ended September 30, 2019 and the two quarters starting April 1, 2019 and ended September 30, 2019, including the prior guidance on net revenues from products for the fourth quarter of 2019, and other communications relating to these consolidated financial statements.’

In an update this week, Luckin Coffee has announced it has asked Jenny Qian to resign as CEO and Jian Liu to leave his post as chief operating officer. Six other employees, who were involved in or had the knowledge of the fabricated transactions, have also been placed on suspension or leave.

Luckin Coffee reported it has cooperating with and responding to inquiries from regulatory agencies in both the US and China.

The coffee chain, which operates a completely cashless model in its 4,500 outlets via a mobile app, has seen trading in its shares suspended.