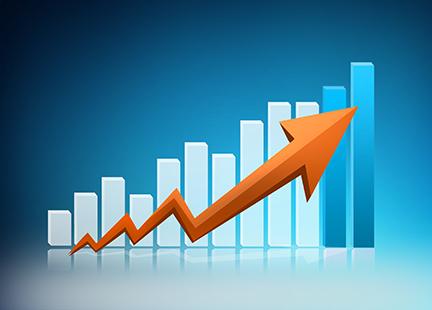 The number of UK accounting firms was beginning to decline prior to the Covid-19 pandemic, but bookkeeping businesses are in an accelerated growth phase, according to research by cashflow specialist Float

Its analysis, based on data from the Office of National Statistics (ONS), shows that between 2011 and 2017, the number of accounting and auditing firms in the UK grew by 7,270 (an average net growth of 1,212 extra firms per year).

The analysis also suggests the partnership model has fallen out of favour in the last decade.  While there were 3,125 accounting firms classified as a ‘partnership’ in 2010, but this number has nearly halved, falling to 1,745 in 2019.

Colin Hewitt, Float CEO and co-founder, said: ‘The UK accounting industry now has a smaller number of more profitable accounting firms, following years of growth at the lower end of the market.

‘We witnessed a great accounting boom in the UK this decade, with it being easier than ever to set up and run a new firm.

‘This appears to have tailed off more recently, as we also saw increased market consolidation over the last two years which has contributed to a net reduction in firms.’

Hewitt went on to point out that bookkeepers remain in what he dubbed ‘an accelerated growth phase’, driven in part by advances in technology.