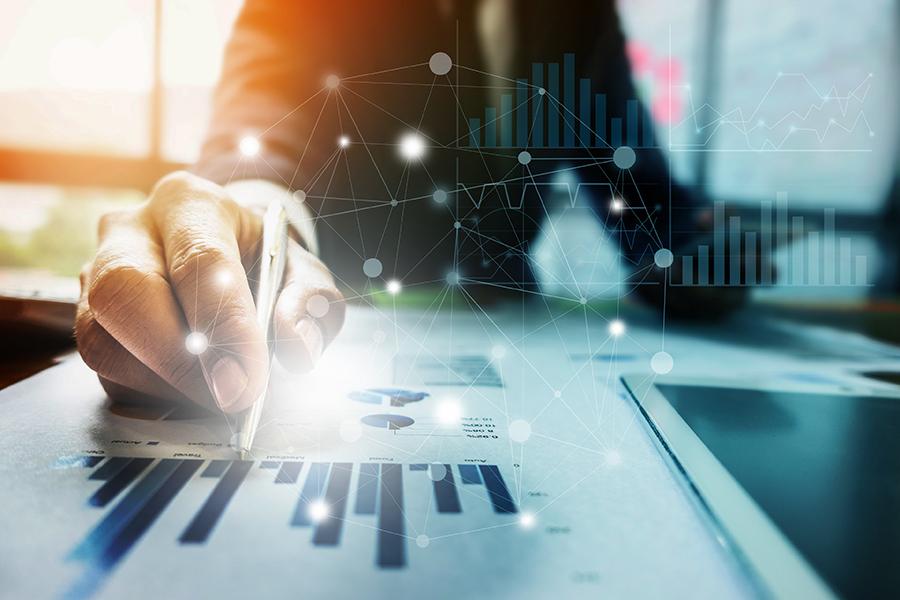 As Covid-19 challenges add to daily stresses, accountants view mental wellbeing as more important and give it a higher priority than other professional groups, including lawyers and management consultants, according to a survey by wealth management firm Saunderson House

Research into financial wellbeing amongst over 170 high net worth individuals (HNWIs) found that 100% of accountants survey agreed or strongly agreed that having wellbeing in other walks of life was important.

The overall primary concerns for HNWIs in 2020 were identified as the fallout from Covid-19 and a potential deterioration in general wellbeing. This contrasts with the research findings in 2018 and 2019 where a potential change of governing party and corresponding overhaul of the tax regime were the biggest concerns.

The majority (72%) of all respondents said their approach to wealth planning remains the same as it did pre-pandemic. A quarter (23%) reported taking immediate action as a result of Covid-19, but 64% said they would seek guidance from a financial advisor before acting.

The number one concern selected by accountants was a deterioration in general wellbeing, including mental health, which was cited by almost half of respondents (47%).

The survey results suggested accountants have a greater enthusiasm for their job than other professionals.

Respondents working banking or private equity rated the importance of ‘reaching a point where I don’t need to work purely for the money’ significantly higher (91%) than accountants (53%).

However, Saunderson House said separate conversations showed accountancy firm partners are experiencing wellbeing concerns as a result of worries about how to invest their money without breaching rigorous independence rules governing personal investments to ensure they do not have financial interests in the companies they audit or advise that could impair the firm’s independence. The wealth management company has recently launched a ‘walled garden’ service for PwC partners and has a similar service in use across all of the Big Four, designed to ensure compliance and reduce stress.

This is a pre-approved list of investments and securities that are centrally maintained, monitored for compliance with independence rules, and automatically updated each month, eliminating existing email-based systems which are susceptible to human error and mistakes.

KPMG and University of Cambridge focus on mental wellbeing