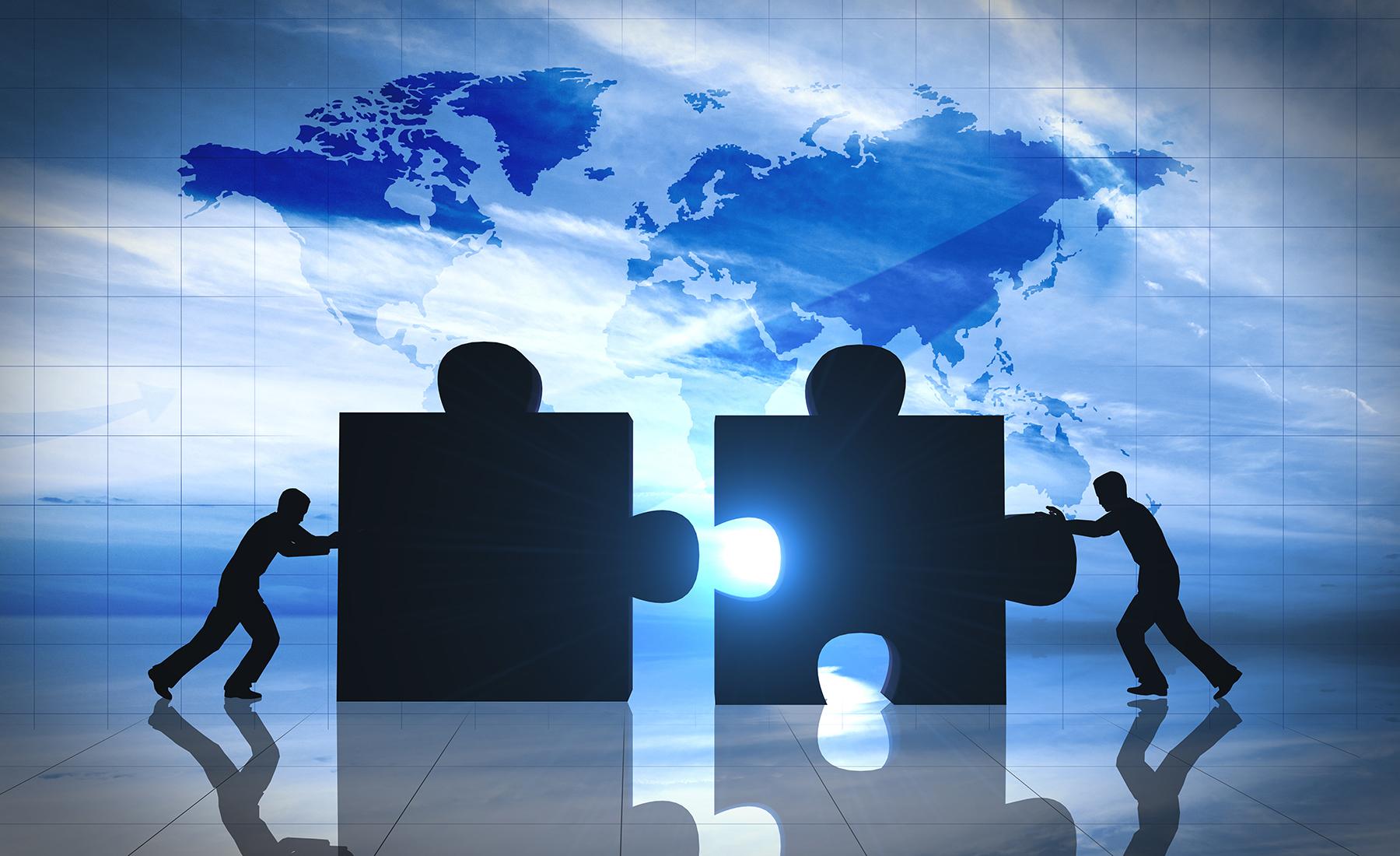 Thames Valley accountancy firm Ross Brooke has joined UHY Hacker Young, the national accountancy group, as it expands its presence in the south of England, part of the firm’s strategic expansion plans

Founded in 1994 by Michael Brooke, Ross Brooke is a full-service accountancy firm offering audit, accounting, tax and business advice services from offices in Newbury, Swindon, Hungerford and Abingdon. The firm has 11 partners and 80 staff, and is rebranding as UHY Ross Brooke.

The firm also says that access to a broader range of technical expertise, increased marketing and business development support and greater investment in cloud accounting were important factors in their decision to join UHY Hacker Young.

The addition of Ross Brooke forms part of a strategic plan to expand UHY Hacker Young further across the UK. The network is also seeking to increase its presence in areas including the south west, Scotland, Leeds and Cumbria.

Colin Wright, chair of UHY Hacker Young said: ‘We’re delighted to welcome Ross Brooke to UHY Hacker Young. We know the firm well and hold them, their client base, teams and their work in high regard.

‘Ross Brooke has been very successful in bringing in more international work in recent times. Access to truly global capabilities is a key advantage of being part of UHY Hacker Young, so it made a lot of sense for everyone for Ross Brooke to join us.’

Michael Brooke, founder of Ross Brooke, added: ‘It’s exciting for our firm and our team to be entering the next stage of growth by becoming UHY Ross Brooke.

‘We have a rapidly expanding client base that has diverse and increasing needs across the UK and internationally. We also have a loyal, hardworking and committed team with more joining each month whose ambitions we want to meet in the future.

‘Being part of a bigger group with greater resources and reach is fundamental to our plans. That made joining UHY Hacker Young a simple decision.’