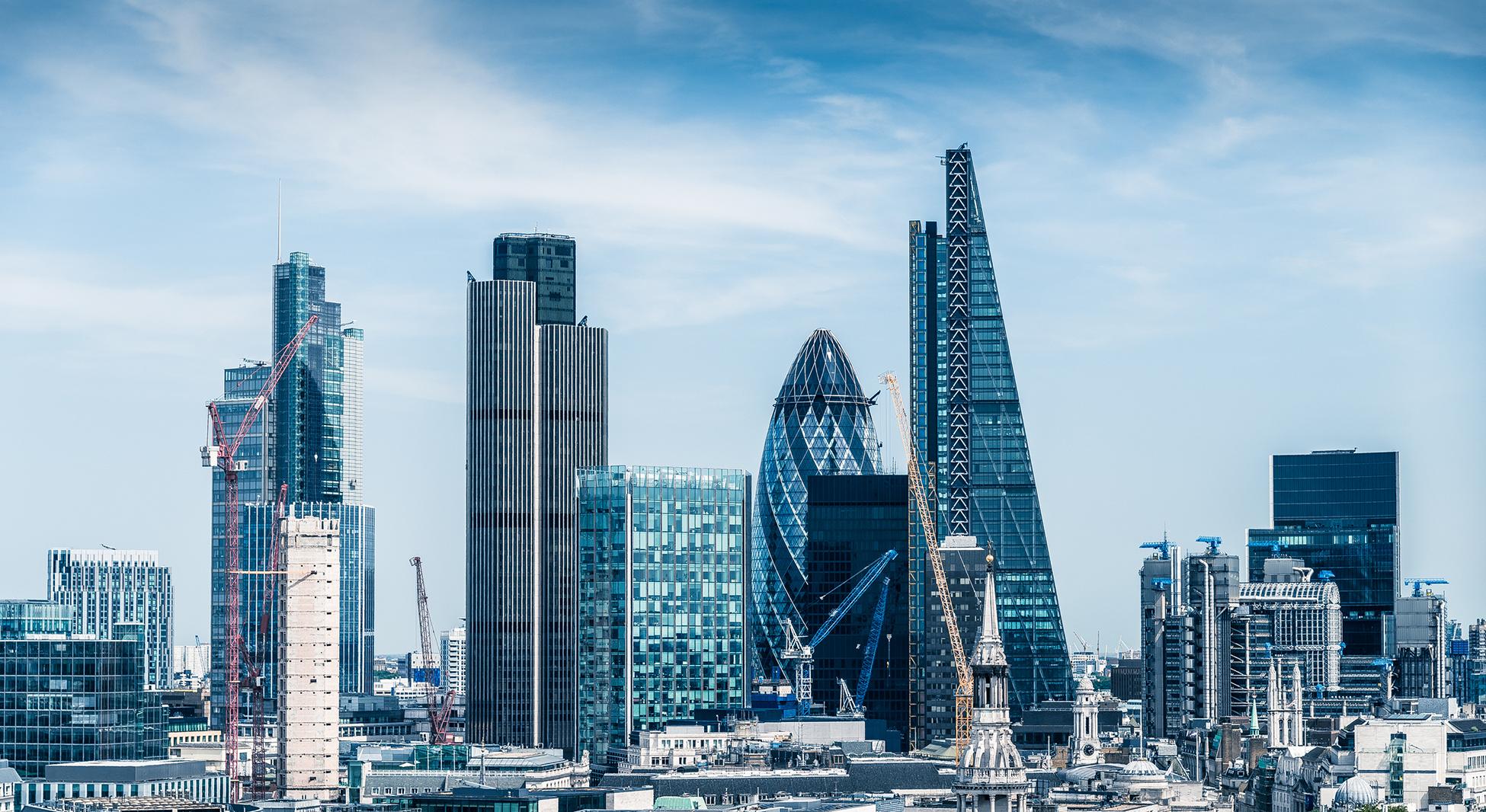 One in 10 (13%) mid-sized businesses who have reviewed their initial furlough claim found it to be incorrect, according to research from Grant Thornton

The mid-tier firm surveyed 605 UK mid-sized businesses on their use of the furlough scheme and found that almost half (47%) of those surveyed have made use of the scheme during the last year.

As HMRC continues to investigate possible fraudulent or incorrect claims, the research finds that, of those who have made use of the scheme, almost one in five (16%) have still not reviewed their initial claim to ensure it was correct.

Of those who have since reviewed their initial furlough claim (83%), over one in 10 (13%) found errors requiring correction.

The furlough scheme has been a critical support measure for businesses of all sizes across the country throughout the pandemic. According to data from HMRC, the total value of claims made by mid-sized businesses, as of 31 January 2021, was £9.49bn.

The scheme was extended to 30 September 2021 at the recent Budget although the terms were changed. The government will cover 80% of the salary costs capped at £2,500 a week until the end of June.

‘The guidance for the scheme has been updated many times since first issued and the focus for many will have been on speed, due to necessity, which may have impacted compliance. While the majority of claims will have been made in good faith it is inevitable that errors may have been made, however unknowingly, in many applications.

‘With HMRC investigations building momentum and the introduction of the new Taxpayer Protection Taskforce, it’s critical that businesses are checking their claims for potential errors and gathering the necessary evidence that demonstrates the financial context and internal discussions around their furlough application.

‘HMRC has indicated that it will take a tough approach to review and enforcement of fraudulent claims. If errors are found, businesses should approach HMRC to address the problem and lessen any potential penalties faced. The reputational risk around misuse of the scheme could be significant and businesses need to clearly document the review of their claim to demonstrate their active compliance.’

Grant Thornton commissioned Censuswide who surveyed 605 senior decision makers in UK mid-market businesses between 28 January 2021 – 4 February 2021. The mid-market is defined as companies with an annual turnover between £50m to £500m with between 50-249 employees.